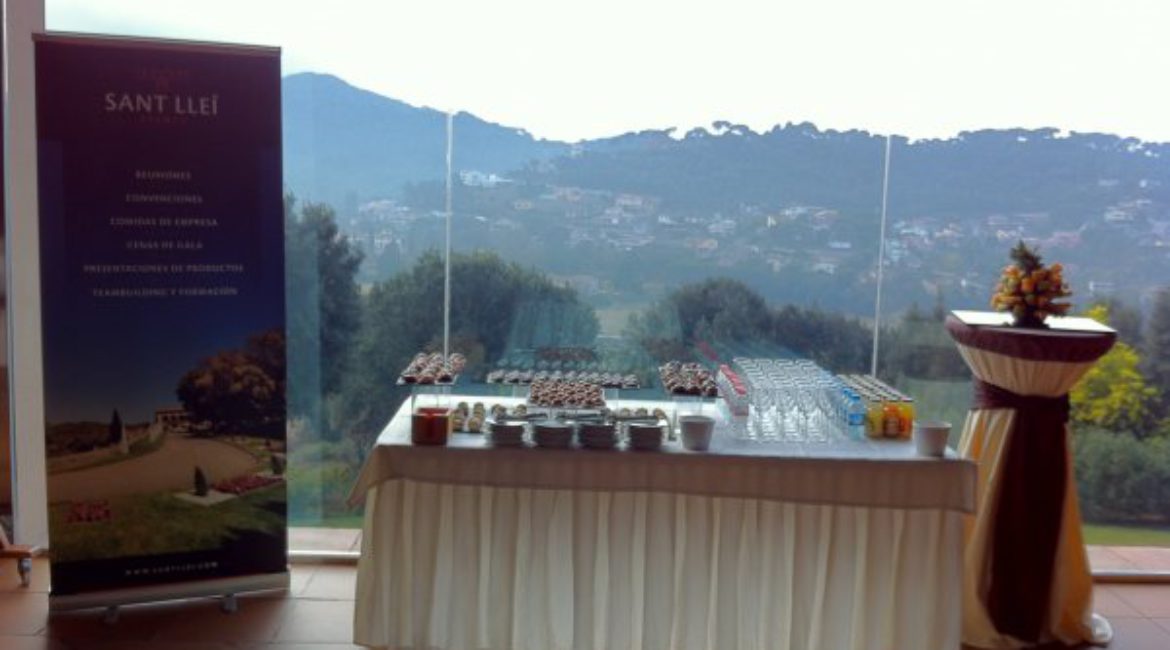 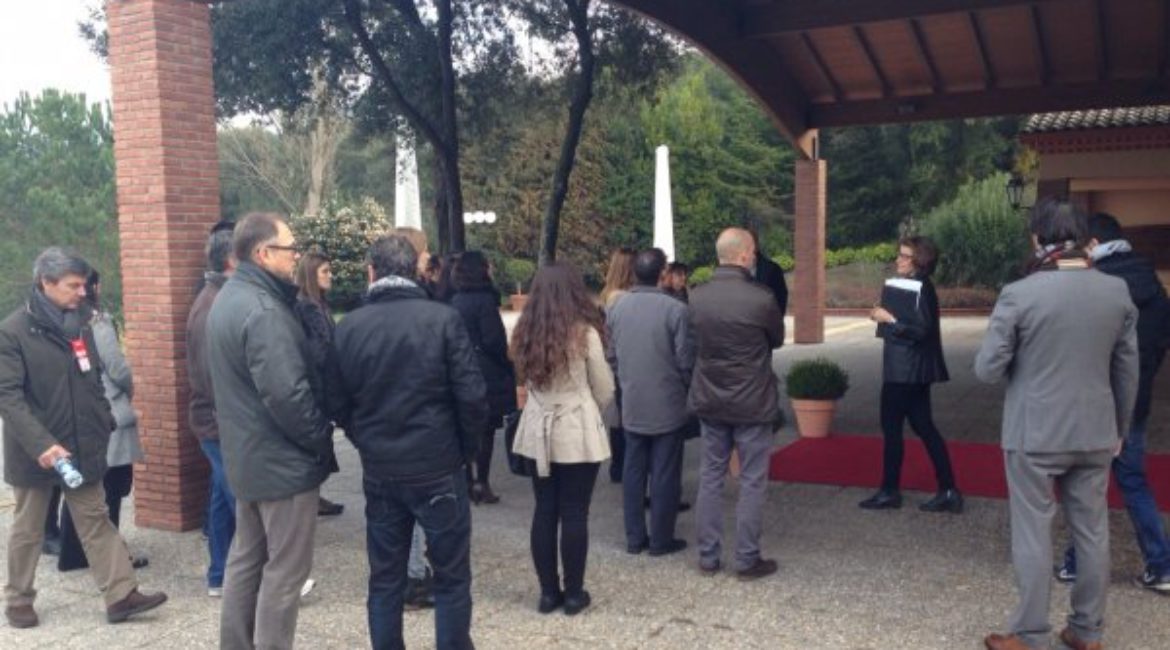 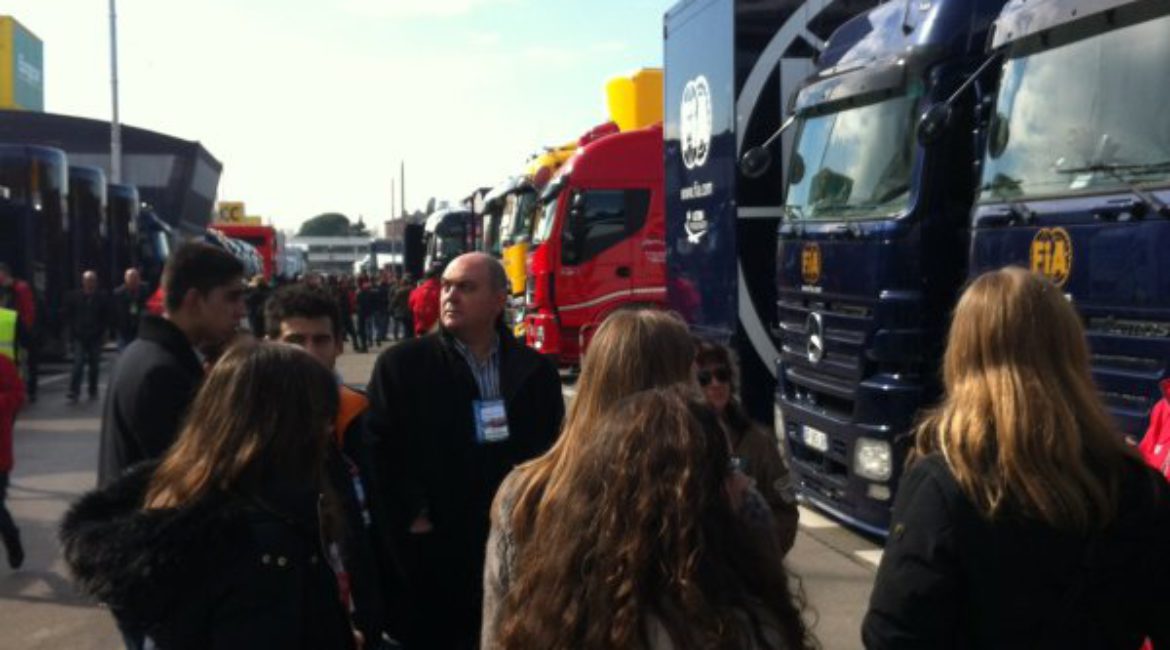 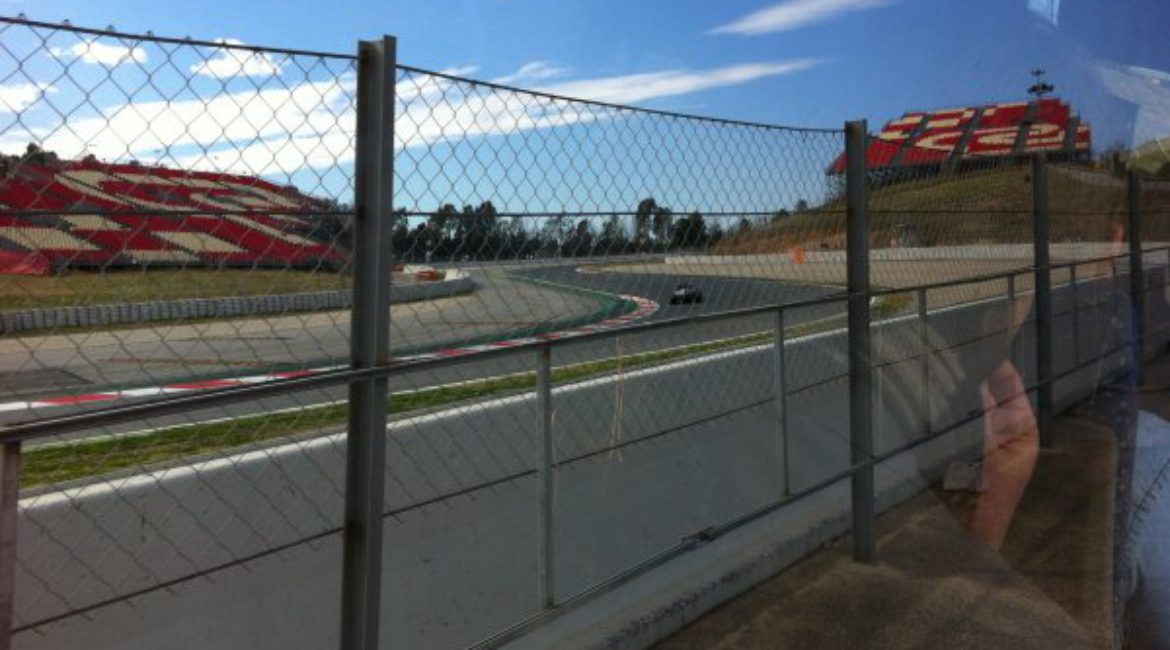 On Friday, 27 February 2015, Mas de Sant Lleí organised a doors open day for companies, which was attended by businessmen in the province of Barcelona. After a welcome coffee served in the Santa Justa dining room, the morning continued with a visit to Mas de Sant Lleí and attendees were walked through all the lounges and rooms of the estate.

By midmorning, attendees moved to Barcelona’s Circuit de Catalunya, where the Formula One Tests Days were being held. They were greeted by the Circuit representatives at the Hospitality Piso Box. After watching the tests from the VIP grandstand, the businessmen visited the paddock and toured the roads running parallel to the track.

The morning ended with a lunch offered by the Circuit on the Piso Box.

This website uses cookies to improve your experience while you navigate through the website. Out of these, the cookies that are categorized as necessary are stored on your browser as they are essential for the working of basic functionalities of the website. We also use third-party cookies that help us analyze and understand how you use this website. These cookies will be stored in your browser only with your consent. You also have the option to opt-out of these cookies. But opting out of some of these cookies may affect your browsing experience.
Necessary Always Enabled
Necessary cookies are absolutely essential for the website to function properly. This category only includes cookies that ensures basic functionalities and security features of the website. These cookies do not store any personal information.
Non-necessary
Any cookies that may not be particularly necessary for the website to function and is used specifically to collect user personal data via analytics, ads, other embedded contents are termed as non-necessary cookies. It is mandatory to procure user consent prior to running these cookies on your website.
SAVE & ACCEPT